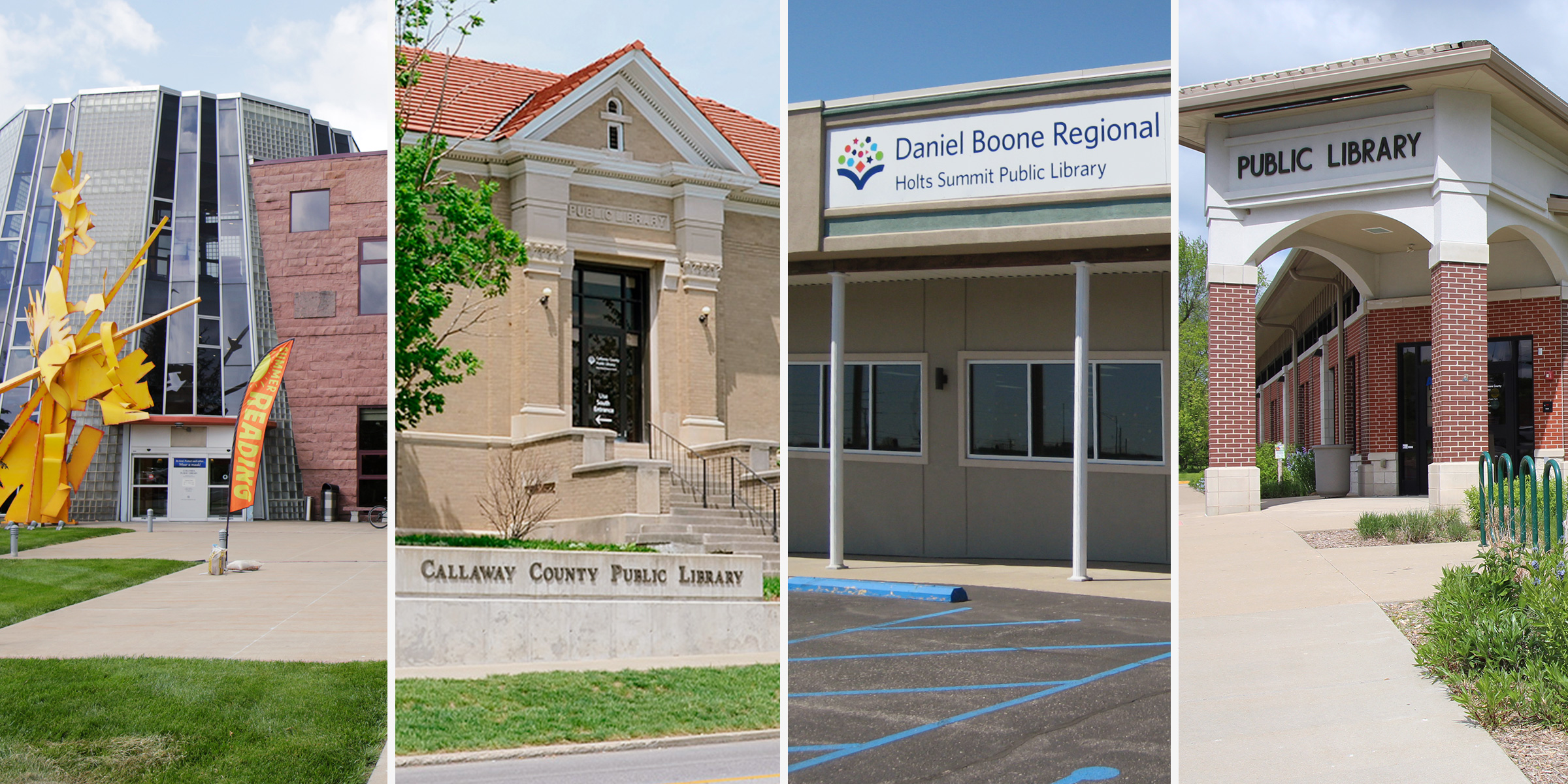 Where the Children Take Us: Author Talk With Zain E. Asher

Join us in conversation with popular CNN anchor, Zain E. Asher, as she discusses her moving and inspiring memoir "Where the Children Take Us."

In "Where the Children Take Us," Zain E. Asher, tells the story of her mother's harrowing fight to raise four children as a widowed immigrant in South London. There is tragedy in this tale, but it is not a tragedy itself. Drawing on tough-love parenting strategies, Obiajulu Ejiofor teaches her sons and daughters to overcome the daily pressures of poverty, crime and prejudice — and much more. With her relentless support, the children exceed all expectations — becoming a CNN anchor, an Oscar-nominated actor (Asher's older brother is Chiwetel Ejiofor), a medical doctor and a thriving entrepreneur.

When grief threatens to engulf her fractured family after a fatal accident, Obiajulu, suddenly a single mother in a foreign land, refused to accept defeat. As her children veered down the wrong path, she instated a family book club with Western literary classics, testing their resolve and challenging their deeper understanding. Desperate for inspiration, she plastered newspaper clippings of Black success stories on the walls and hunted for over-achieving neighbors to serve as role models, all while running Shakespeare theatre lines with her son and finishing homework into the early morning with Zain. When distractions persisted, she literally cut the TV cord and installed a residential pay phone.

The story of a woman who survived genocide, famine, poverty and crushing grief to rise from war-torn Africa to the streets of South London and eventually the drawing rooms of Buckingham Palace, "Where the Children Take Us" is an unforgettable portrait of strength, tenacity, love and perseverance embodied in one towering woman.

About the Author: Born and raised in London, Zain E. Asher graduated from Oxford University where she studied French and Spanish and graduated with a distinction in oral Spanish. In 2006, she earned an MS from Columbia University's Graduate School of Journalism.

Asher is an anchor for CNN International based in New York. She anchors the new global news program, "One World With Zain Asher," and also hosts "Marketplace Africa," CNN International's weekly business show about the continent and its place within global markets.

"Where the Children Take Us" is her first book and was published in April 2022.