Bestselling author of The Lost Girls of Paris: Author Talk with Pam Jenoff

Event will begin in 53 days and 23 hours 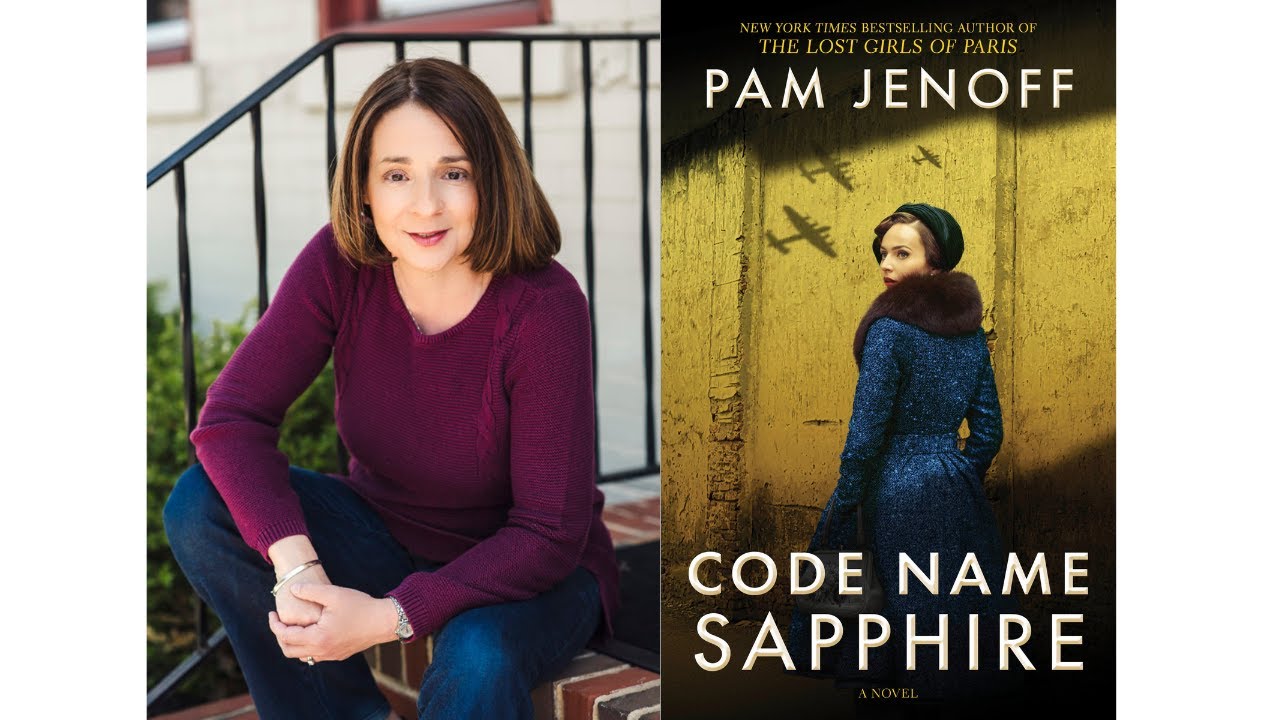 Join us for an exciting trip through time as we chat with New York Times bestselling historical fiction author Pam Jenoff about her newest book Code Name Sapphire!

In Code Name Sapphire, A woman must rescue her cousin's family from a train bound for Auschwitz in this riveting tale of bravery and resistance.

It’s 1942 and Hannah Martel has narrowly escaped Nazi Germany after her fiancé was killed in a pogrom. When her ship bound for America is turned away at port, she has nowhere to go but to her cousin Lily, who lives with her family in Brussels. Fearful for her life, Hannah is desperate to escape occupied Europe. But with no safe way to leave, she must return to the dangerous underground work she thought she had left behind.

Seeking help, Hannah joins the Sapphire Line, a secret resistance network led by a mysterious woman named Micheline and her enigmatic brother Mateo. But when a grave mistake causes Lily’s family to be arrested and slated for deportation to Auschwitz, Hannah finds herself torn between her loyalties. How much is Hannah willing to sacrifice to save the people she loves? Inspired by incredible true stories of courage and sacrifice, Code Name Sapphire is a powerful novel about love, family and the unshakable resilience of women in even the hardest of times.

About the Author: Pam Jenoff was born in Maryland and raised outside Philadelphia. She attended George Washington University in Washington, D.C., and Cambridge University in England. Upon receiving her master’s in history from Cambridge, she accepted an appointment as Special Assistant to the Secretary of the Army. Following her work at the Pentagon, Pam moved to the State Department. Pam left the Foreign Service in 1998 to attend law school and graduated from the University of Pennsylvania. She now teaches law school at Rutgers.

Pam is the NYT bestselling author of The Woman With The Blue Star, The Lost Girls of Paris, The Orphan’s Tale, The Kommandant’s Girl, The Diplomat’s Wife, The Ambassador’s Daughter, The Last Summer at Chelsea Beach, The Winter Guest, The Things We Cherished, Almost Home, and A Hidden Affair. She also authored a short story in the anthology Grand Central: Original Postwar Stories of Love and Reunion. She lives outside Philadelphia with her husband, three children, dog, cat, lizard and bird.