Tastes Like War: An Author Talk with Grace M. Cho

Event will begin in 80 days and 12 hours 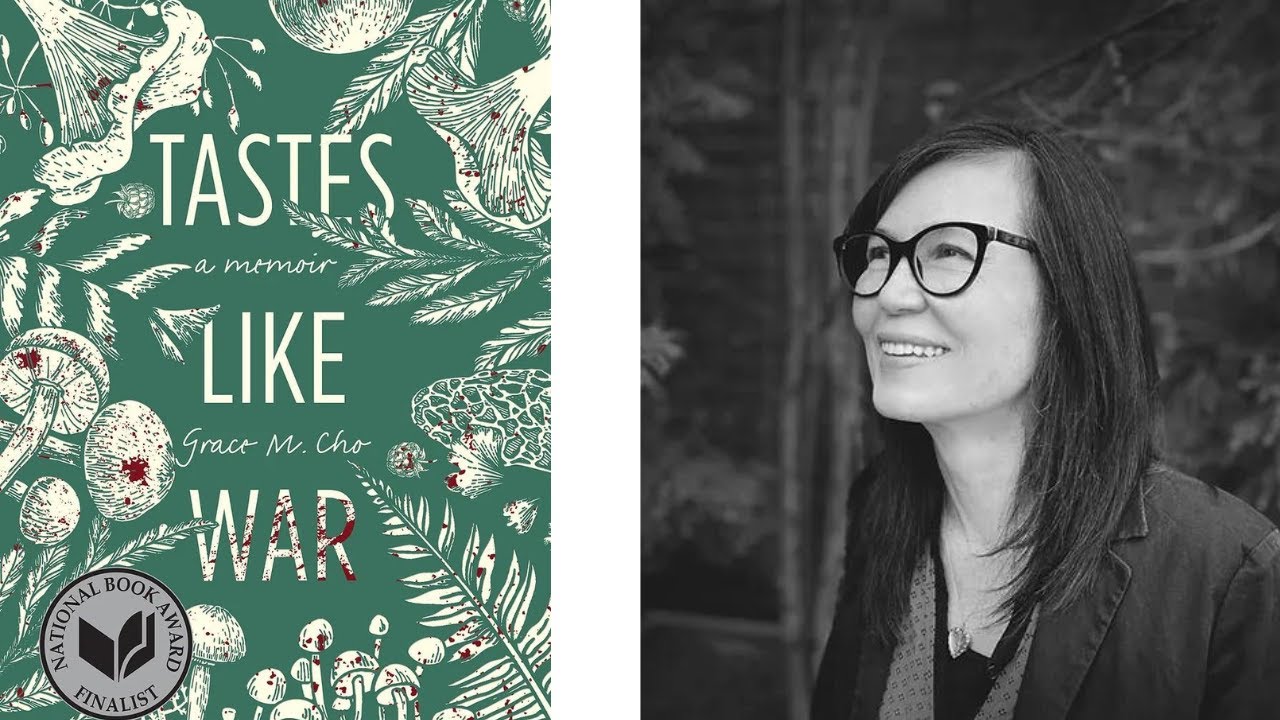 You’re invited to an insightful chat with award-winning author Grace M. Cho as she discusses her memoir, Tastes Like War:

Grace M. Cho grew up as the daughter of a white American merchant marine and the Korean bar hostess he met abroad. They were one of few immigrants in a xenophobic small town during the Cold War, where identity was politicized by everyday details—language, cultural references, memories, and food. When Grace was fifteen, her dynamic mother experienced the onset of schizophrenia, a condition that would continue and evolve for the rest of her life.

Part food memoir, part sociological investigation, Tastes Like War is a hybrid text about a daughter’s search through intimate and global history for the roots of her mother’s schizophrenia. In her mother’s final years, Grace learned to cook dishes from her mother’s childhood in order to invite the past into the present, and to hold space for her mother’s multiple voices at the table. And through careful listening over these shared meals, Grace discovered not only the things that broke the brilliant, complicated woman who raised her—but also the things that kept her alive.

About the Author: Grace M. Cho is Associate Professor of Sociology at the College of Staten Island. She received a PhD in Sociology and Women’s Studies from the CUNY Graduate Center and an MEd from Harvard School of Education. Her work crosses disciplinary boundaries and seeks to engage popular audiences. From 2005 to 2007 she was a contributing performance artist for Still Present Pasts: Korean Americans and the Forgotten War, a collaborative art project based on the oral histories of Korean War survivors and their children. Her participation in Still Present Pasts influenced the form and content of her first book, Haunting the Korean Diaspora: Shame, Secrecy and the Forgotten War (University of Minnesota, 2008) which combined fiction, performance, autoethnography and sociological research. It won a 2010 book award from the American Sociological Association for its innovative methodology. Her second book, Tastes Like War, was a finalist for the 2021 National Book Award for Nonfiction and the winner of the 2022 Asian Pacific American Literature Award for Adult Nonfiction.