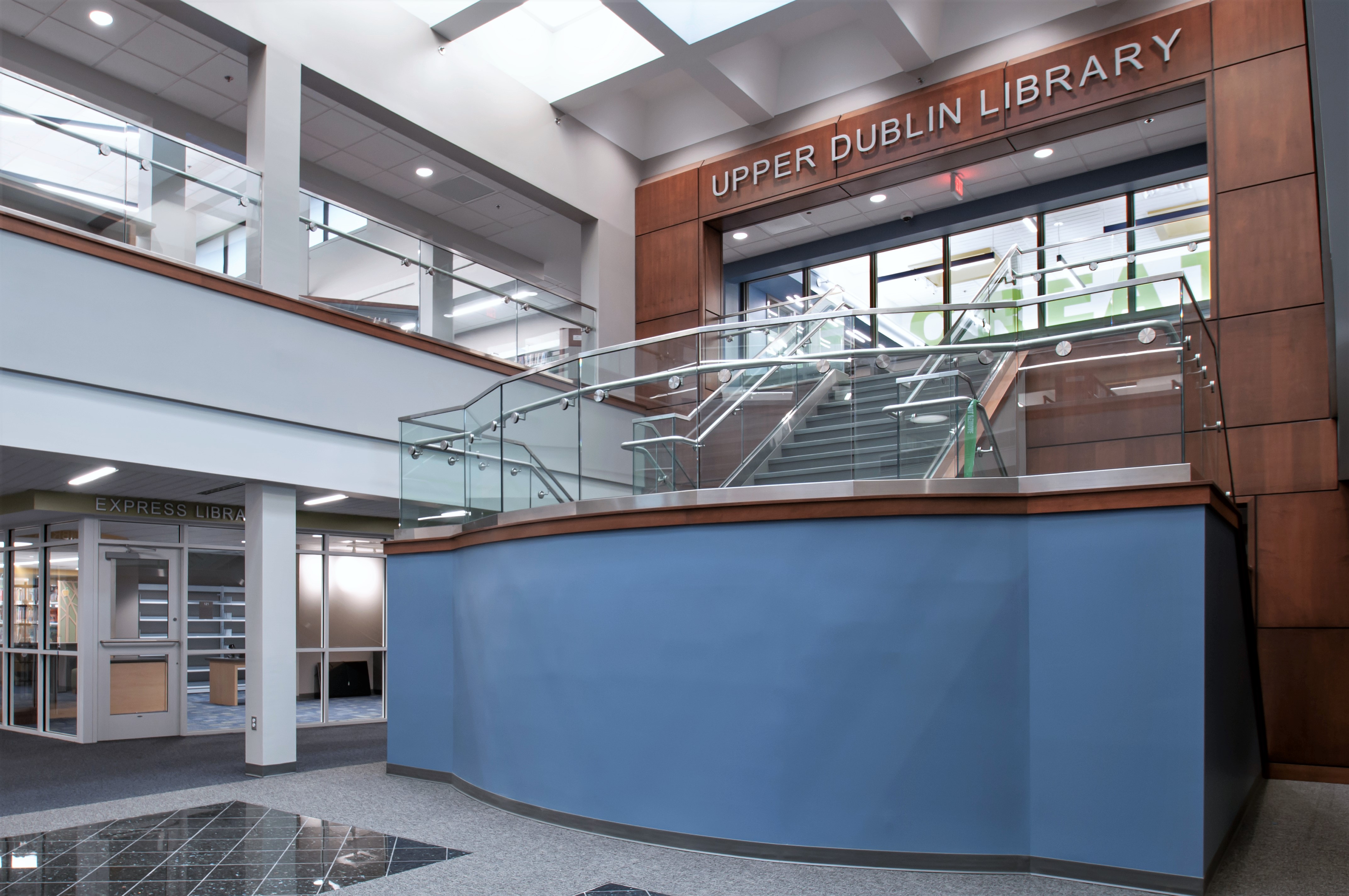 Join us for a conversation with prolific British-American writer, journalist, and consummate adventurer Simon Winchester. This author talk will cover many aspects of his work across myriad fields of history, technology, and geology as well as the author's personal expeditions, including his path to becoming the acclaimed best selling author he is today.  A master storyteller, Winchester’s narrative is like a journey through time. His keen intellect and ability to precisely and expertly weave everyday life into historical examination leaves his readers feeling awestruck at the world surrounding them.

Winchester is a New York Times Bestselling author with an omnibus of more than 30 titles, including The Professor and the Madman, Pacific, The Perfectionists, and most recently, Land: How the Hunger for Ownership Shaped the Modern World. Beginning his writing career in journalism, Winchester has found renowned success in the world of non-fiction and now works almost exclusively as an author.

About the Author: Aside from his numerous books, Simon Winchester OBE has been published in The Guardian, The Wall Street Journal, The New York Times, National Geographic, and Conde Nast Traveler among many others. Honored with several awards throughout  his career—Britain’s Journalist of the Year in 1971 among them—in 2006 he was made an Officer of the Order of the British Empire (OBE) for services to journalism and literature. In addition, he received an Audie Award for Non-Fiction for The Perfectionists and was made an Honorary Fellow of St. Catherine’s College, Oxford in 2009.

The views expressed by presenters are their own and their appearance in a program does not imply an endorsement of them or any entity they represent. Reference to any specific product or entity does not constitute an endorsement or recommendation by Upper Dublin Library.